You are here: Home / Articles / Reykjavík (Capital City of Iceland): Things to do in Reykjavik 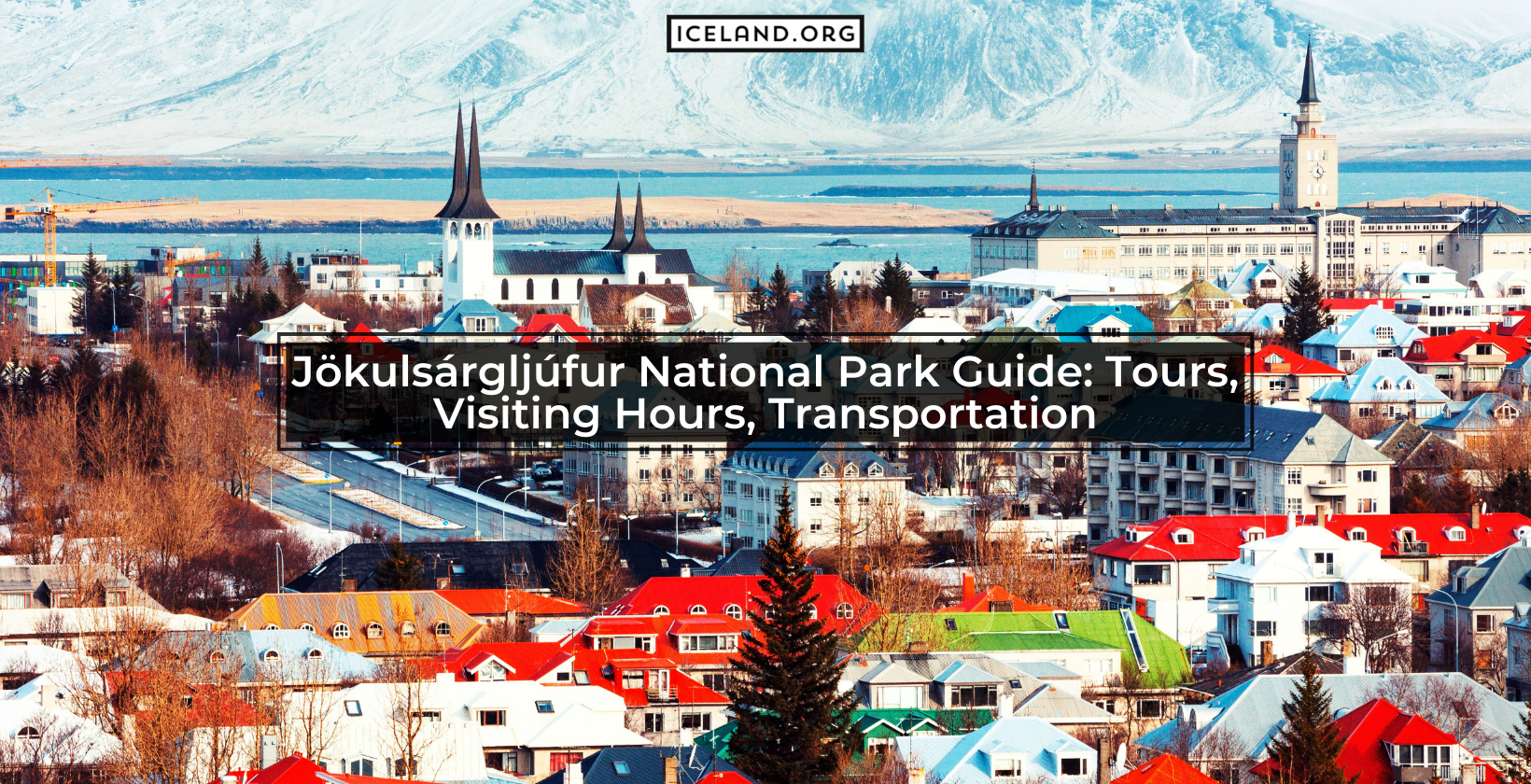 Reykjavik is the Capital City of Iceland, based in the Capital Region in the Southwest corner of the country. Its GPS coordinates are 64.1466 degrees North and 21.9426 degrees West.

The architecture in Iceland is primarily low-rise two- to three-story buildings with pitched roofs. Much of the ancient architecture put up by the Norsemen that initially settled the country is gone since they were traditionally wooden-framed with wooden planks that degrade quickly without proper maintenance, fading back into the landscape.

The incumbent, or mayor of Reykjavik, is Dagur Bergþóruson Eggertsson. He has been the mayor since 2014, voted into office repeatedly after each four-year term. Since Reykjavik is the country’s capital, it is the most politically prominent city in the country.

In this urban area, the schools have an average of 1200 pupils, while schools in a rural area might have less than ten. Within Reykjavik, there are four state universities and three private universities.

What to do in Reykjavik?

Since Reykjavik is the center of urban life in Iceland, there is quite a bit to do. However, in most of the rest of Iceland, there are almost only nature-based activities. So, while this is still an option in Reykjavik, it isn’t exclusive.

For example, you can visit one of the pinnacle pieces of architecture in Iceland, Hallgrimskirkja Church. Reykjavik City Hall, Harpa Concert Hall, and the Nordic House are other pieces of Icelandic architecture that stand out from the crowd.

You can also book plenty of tours that start with Reykjavik. These will take you to exciting natural features in Iceland. There are also opportunities to go whale-watching or see the puffins that Iceland is well-known for housing.

What is the cultural and literary heritage of Reykjavik for Iceland Culture?

The Nordic settlers that initially came to the country heavily influenced Iceland. As a result, much of their cultural and literary heritage is reminiscent of their ancestors’ traditions and beliefs.

There is quite a lot of Icelandic medieval literature, including works like the Sagas of the Icelanders. The Poetic Edda is another example, both of which are read frequently and form the backbone of Iceland’s narrative of art tied into its cultural history.

How is the Population of Reykjavik?

While Iceland, on the whole, is not very diverse, Reykjavik is home to people from over 100 different countries. The most common demographic is Icelandic; however, it is followed by ethnic minorities, including Danes, Poles, and Lithuanians. Everyone combines to form the overall population of almost 123,000 people living in Reykjavik today.

How are the Living Conditions in Reykjavik?

The standard of living in all of Iceland is exemplified in Reykjavik. Overall, it is very high, with a very safe culture and a high-quality educational system that has enabled the population to be 99% literate. Their infrastructure is impressive, working hard to produce clean energy to keep their air and water sources clean.

How is the traffic in Reykjavik?

Reykjavik isn’t known for having difficult traffic. It has grown slowly, so its road infrastructure has kept up with the city’s growth ‌well. Unless significant roadworks are happening, everything ‌runs smoothly.

How is the Reykjavik Airport?

Reykjavik is not an international airport. Instead, it only handles domestic flights and isn’t typically very busy.

What are the best hotels in Reykjavik?

What are the Best Restaurants in Reykjavik?

The best restaurant in Reykjavik is Dill Restaurant, the first Icelandic restaurant to gain a Michelin star for its fine Nordic dining. Other excellent restaurants include Kol Restaurant and Grillmarkadurinn.

How is the nightlife in Reykjavik?

Reykjavik is known as the crown jewel of Iceland’s nightlife. The party scene might not compare with huge cities like New York, but it still features some excellent international clubs, craft breweries, and bars with a variety that will cater to almost everyone’s taste.

What is the Political Prominence of Reykjavik for Iceland?

Reykjavik is the political head of Iceland, making it quite an important area in all of Iceland.

What are the Districts of Reykjavik?

There are four primary districts within Reykjavik. These include the City Center, Hlíðar, Grafarvogur, and Kjalarnes.

How is the history of Reykjavik?

Reykjavik was originally founded in 874 AD by Ingolfur Arnarson. It was only a tiny fishing village on the coast until the 20th century. Then, during the Danish rule of Iceland, it was granted municipal power and designated the country’s administrative center. Even after Iceland became independent, Reykjavik remained the established Capital City.

What cities are the closest cities to Reykjavik?

Kopavogur is closest to Iceland, still located within the Capital Region. Keflavik is also quite close to the capital city.